You may be wondering when juicing ever started. In that regard, you might not be the only one who is worrying about this. Juicing has become increasingly popular around the world. Its many health benefits make it attractive to different types of users around the world. In a way, humanity has always juiced. Human ancestors used to eat fruits and drink the juice obtained from these types of foods. However, the use of modern juicers goes back a few years. That said, when was the first citrus juicer invented? You will learn the answer to that question below.

Norman Walker preached about the benefits of embracing a healthy diet. He also recommended developing a healthy lifestyle. In his estimates, that could be achieved by consuming raw and fresh foods more regularly. The foods he mostly recommended were fruits and vegetables. To spread his message wide, Walker then published multiple books on general wellness and nutrition. As a vegan, he was able to live to the ripe old age of 99 years. Because of his strong beliefs, Walker invented the first-ever juicer in 1934. His creation has since grown in popularity.

The machine that Norman Walker created was known as Norwalk. It was replete with innovative engineering. More than that, it operated on a simple juicing mechanism. Its main job was to grate, crush, and squeeze fresh fruits and veggies. In this regard, it’s safe to conclude that Norwalk was humanity’s first commercial juicer. Through it, you could produce the pulp from which to make citrus juice to meet all your juicing needs. Upon production, you could then collect the paste into a linen bag before allowing the hydraulic press to finish its job.

The Norwalk Juicer is still available today. You can find it in various stores around the world. Alternatively, you should be able to place an order for one online. It is the creation of skilled craftsmen. However, it is not the only citrus juicer known to man today. The market is full of several brands and types of juicers. You would be spoilt for choice, trying to find the best one. They differ based on various factors that include features and price, among others. Nevertheless, they all do a sterling job of converting citrus fruits into the much-loved juice.

When choosing a good one, you should always look at the following:

However, you would have to go back to 150 B.C. to understand the history of juicing more. Whereas the modern commercial juicer is a creation of the 20th Century, the real love for juicing predates that by several centuries. According to the Dead Sea Scrolls, humans mashed figs with pomegranate to produce a drink that increased strength profoundly. As these records show, that was arguably the first attempt by man to separate juices from the parent fruit or vegetable. Humans did this for the health benefits the drinks provided. 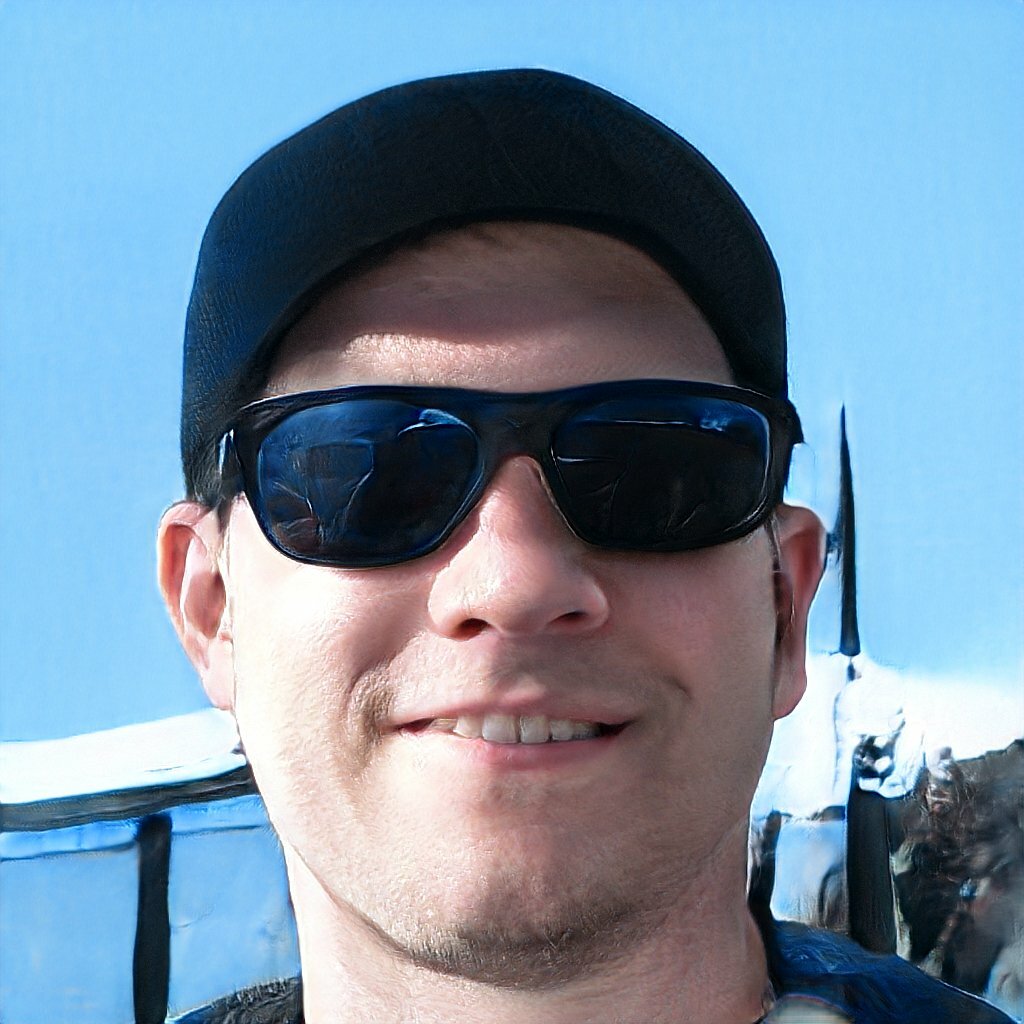 Hello, I’m Scott – a juicer and blending enthusiast. I hope to inspire you to make one positive step towards your juicing or blending journey through visiting this site.
We’ll go over some easy tips, guides, hacks, and honest product reviews so that you don’t have to waste your time or money on trial and error.

Scroll back to top
We use cookies on this site to optimize site functionality and give you the best possible experience. By using this site, you accept our use of cookies. AcceptNoLearn More